HONG KONG—Chief Executive Carrie Lam said she would postpone coming legislative elections for a year, citing a recent upsurge in coronavirus cases, in a move likely to fuel international furor over the city’s fast-diminishing political freedoms.

The city’s top local official told reporters that after recording more than 100 new infections daily for 10 straight days, Hong Kong faced a dire health situation. She cited risks of spreading the disease if 4.4 million voters turned out and said people stranded across the mainland Chinese border and overseas wouldn’t be able to cast their ballots.

The postponement caps a month of misery for opposition groups since China imposed a national security law on the city, which has strangled a long-running antigovernment movement that challenged Beijing’s authority. 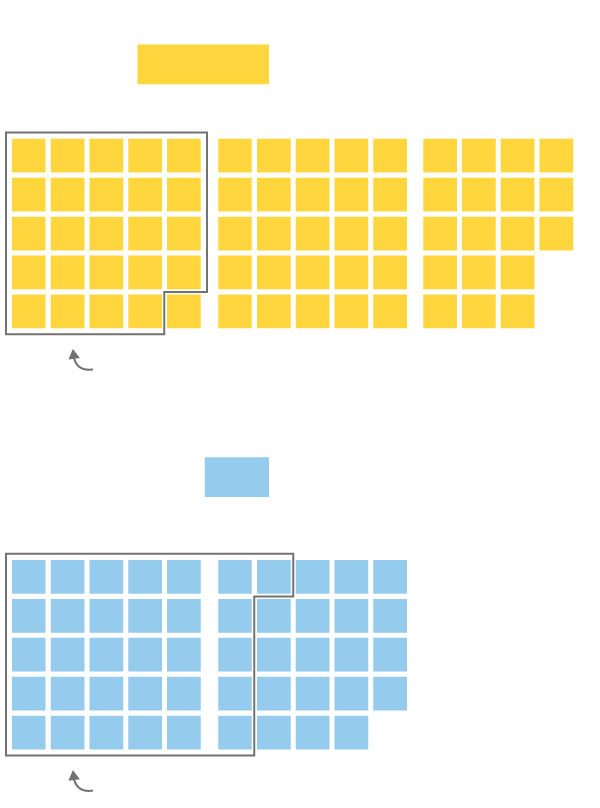 …while at least 49 countries and territories have decided to hold national or subnational elections as originally planned.

Prominent pro-Beijing politicians had called for the vote to be postponed; they also cited public health risks. But the opposition has said the decision is part of a continuing political crackdown. Pro-democracy groups were looking to the election as a way for the public to express dissatisfaction over the national security law, potentially giving them a majority in the legislature for the first time since the city’s handover to Beijing and greater power to veto or obstruct government initiatives.

“This is the most difficult decision that I have had to make in the last seven months,” Mrs. Lam said. “There are absolutely no political considerations in these measures. I’ve been so busy tracking the virus situation in recent days, I hardly have time to see how the election competition is going.”

Postponing the election also raises the possibility of further retaliatory measures from governments that have been critical of China’s aggressive moves to grab more control over the city. Foreign ministers from Australia, the U.K. and U.S.—including Secretary of State Mike Pompeo—have said they would watch Hong Kong’s legislative elections closely.

On Tuesday, Mr. Pompeo—in a joint statement with Defense Secretary Mark Esper and their Australian counterparts—“reiterated their support for the people of Hong Kong to be able to elect Legislative Council representatives via a genuinely free and fair election, which is credible and peaceful, on September 6.”

Public health experts have said there is no justification for a year-long delay, pointing to a number of measures that could mitigate risk, including social distancing at poll stations and staggered voting times. South Korea held national elections in April, and Singapore, another financial hub, held general elections earlier in July after a weekslong lockdown.

On Friday, Mrs. Lam said the electoral process in Singapore had significant differences to the one in Hong Kong. For example, Singaporeans are allowed to vote at consulates overseas and Singapore also allows for political broadcasting, while Hong Kong bars such advertisements. One of the reasons Mrs. Lam cited for postponing the elections was that candidates wouldn’t be able to safely hold events to canvas votes. She also cited other jurisdictions that have delayed elections due to the pandemic, including some in New South Wales state in Australia.

She said she didn’t understand why her postponement decision, made with the public interest in mind, would open Hong Kong up to retaliation from other countries.

The move to postpone had been expected for days. Hong Kong has been battling its most severe coronavirus outbreak since the disease first surfaced in the city in January and much of the normal activity has been curtailed. Civil servants are working from home and gyms and bars have been ordered to close. On Friday, the city reported its 10th straight day of local confirmed cases in excess of 100. On Wednesday, public gatherings were limited to two people, down from four.

Still, opposition figures and political observers questioned the length of the delay.

“While the official excuse is the new wave of cases, it is almost certainly based on political considerations,” said Steve Tsang, director of the SOAS China Institute in London. “The Hong Kong and Chinese governments are concerned that the general public may well use the elections to air their disapproval of the security law and thus give pan-democratic elements a majority control of the legislature for the first time since 1997.”

Pro-democracy groups had aimed to take control of the 70-seat legislature following a year of antigovernment protests. A majority would have given opposition groups the power to disrupt or vote down government proposals. Half of the 70 seats in the legislature are decided by direct election. Others are distributed among various business and social constituencies that pick their own candidates.

The postponement also leaves a legislative vacuum for the next 12 months. While Friday’s measure was made using emergency regulations, Mrs. Lam said those don’t allow her to ensure a continued term for current lawmakers. She said she had sent an urgent report to central authorities to seek their advice and added that they were supportive of her decision and would make a submission to China’s top lawmaking body for a solution.

Beijing’s Hong Kong and Macau Affairs Office, in a statement, described the postponement as a “very necessary, reasonable and lawful” measure and said the decision wouldn’t “harm the democratic rights and freedoms enjoyed by Hong Kong residents in accordance with the law.”

The office also said Beijing had decided, at the Hong Kong government’s request, to send mainland personnel to the city to help conduct large-scale nucleic-acid testing and assist in the construction of temporary quarantine and treatment centers.

In the short run, postponing elections may sap the momentum of the opposition movement, which was already reeling this week from the arrests of leaders of pro-independence groups, the disqualification of a dozen pro-democracy candidates from running in the elections and the firing of a university academic who was a key figure in organizing opposition activities.

The postponement, however, may not lead to a boost in popular support for pro-Beijing political parties and the government. Whatever support the government has could decline as authorities use the national security law more liberally to stifle dissent in Hong Kong.

“No one would believe that the postponement is solely due to the pandemic,” said Alvin Yeung, a sitting legislator whose candidacy for a new term was disqualified by election officials on Thursday.

Mr. Yeung, the leader of the Civic Party, questioned whether Mrs. Lam’s administration had exhausted all possible avenues to allow a safe election to continue.

“The only other logical explanation is that they’re also trying to buy time—they foresee a landslide win for the democratic camp and they want to prevent that from happening,” he said.

Write to Natasha Khan at natasha.khan@wsj.com